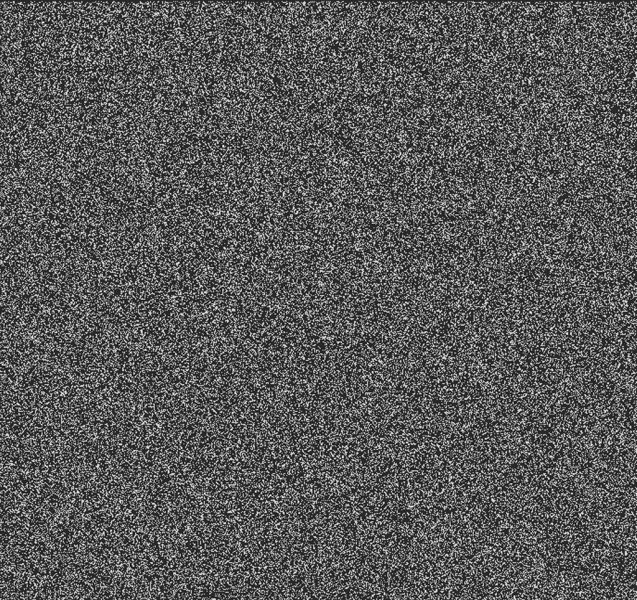 If you play white noise through a pair of headphones – then after a while, with a little practice, you can hear any tune you choose in full detail – it is quite astonishing.

So I wondered if you could do the same with vision. Here is a random array of dots. By staring at the image can you pull out a picture/shape of your choice? 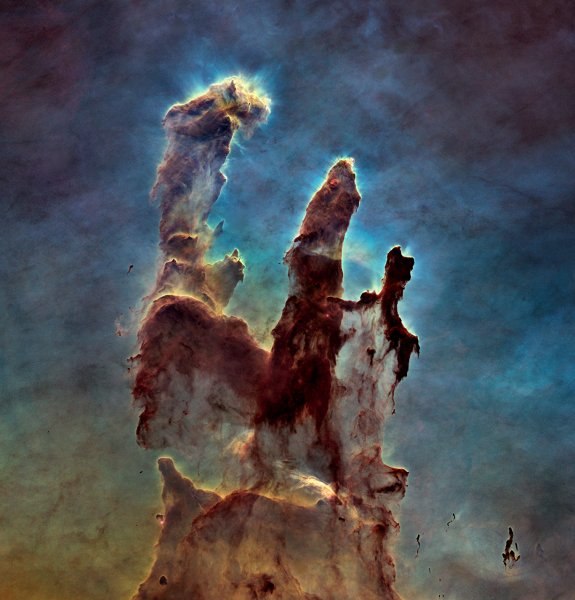 When I downloaded Russ Croman’s “Star XTerminator” for a free trial – one of the first images I tested it on was the JWST image of the Pillars of Creation. So I have no idea why it took me several months before trying it out on the original Hubble image. Yer ‘tiz. 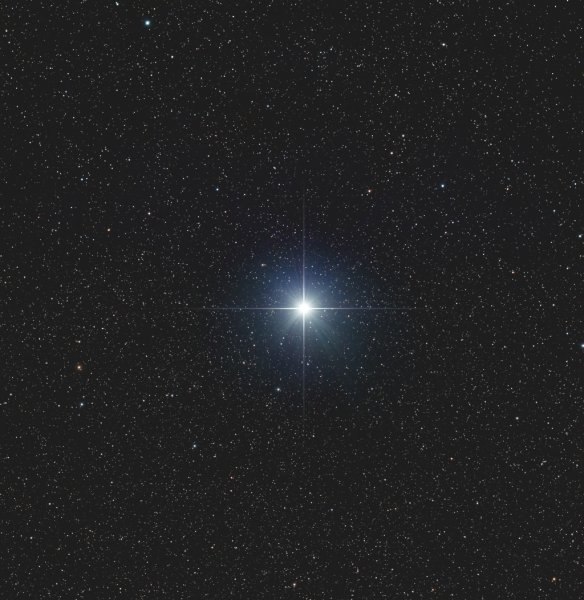 Out of all my bright, single star images, I think this one is my favourite. Sirius – the brightest star in the sky. Two-frame (vertical) mosaic with camera in landscape mode. 3 x Sky90 refractors and 3 x M26C (non-Trius) OSC CCD cameras. Each frame is 90-minutes of 2-minute subs (so that’s actually 270-minutes of actual exposure time per frame). 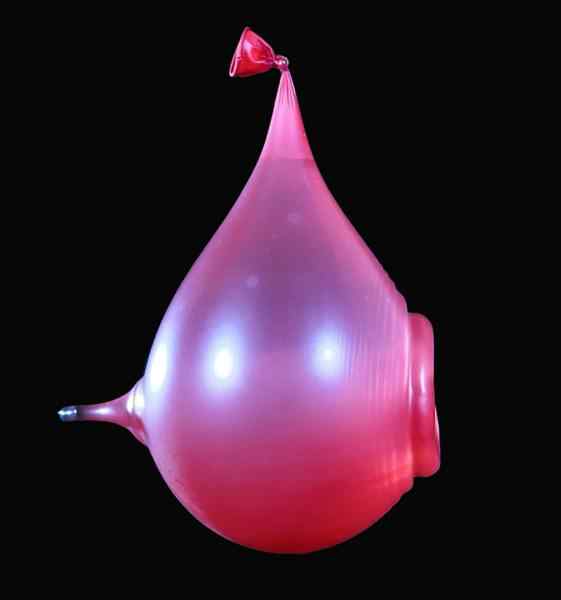 We had a fantastic day in Tony’s studio in Oxford (quite a few years ago now) taking high-speed flash (stills) shots of water-filled balloons being shot by an air pistol. The high-speed flash was triggered by the sound of the pistol firing and we used the open-flash technique to capture the shot.

On a couple of the shots when I looked at the capture on the camera screen it looked like we had the flash trigger timing wrong as the balloon was still intact. But then a closer look at the image gave the stunning result shown above. You can see the pellet to the left of the balloon is still (remarkably) contained within the intact balloon. I like to say we got the flash synchronisation spot-on for this shot – but it was in fact pure fluke.

That was a great day Tony that I shall always remember fondly. 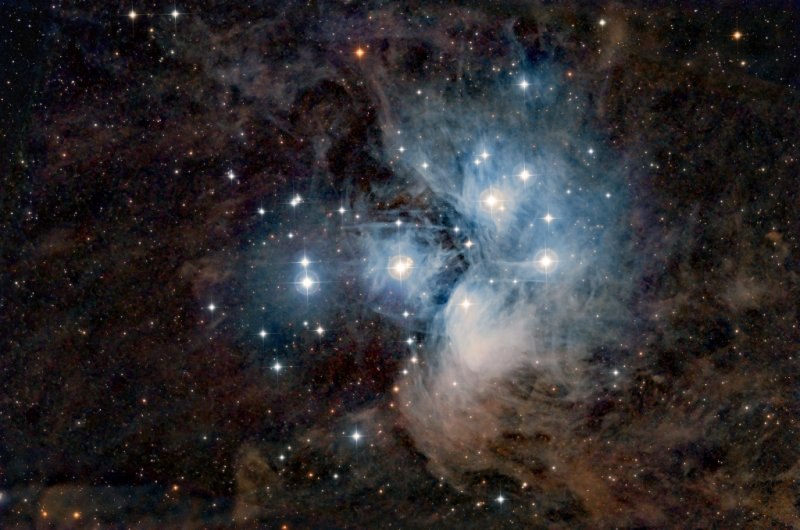 The star reduction does a great job in bringing out the nebulosity in the Pleiades region. 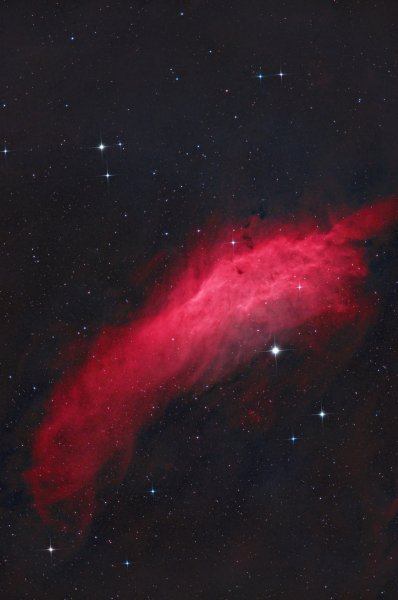 There is a LOT more to the California nebula than you usually see in the posted images. This is 24 x 20-minute subs taken with the Canon 200mm prime lenses, ASI 2600MC Pro OSC CMOS cameras, and the Optolong L-Enhance filters. Notice the long “nose” which is usually absent on images of this one. I wonder how much more I can get out of this one by getting more subs?

Well good old Wolfram Research came through and they have published my Solid Golden Angle in their Notebook Archives. So at least it is now “out there” with a name associated with the discovery.

Share:
Another hobby of mine is “experimental mathematics” – I think I may have mentioned (ages ago) my Prime number hunting server.
Well way back in June 2007 (just before actually) I discovered something that seems to have been overlooked for centuries – The Golden Solid Angle.
Everybody knows the basics, the 1-D Golden Ratio, the 2-D Golden Angle (equal to 2*Pi/Golden Ratio^2) and there it seems to have come to a halt for a few centuries. Why hasn’t anybody (until moi) taken this up one further dimension to form the Golden Solid Angle? Or have they? Nobody has got back to me on this and I’ve not seen it in any book or publication on the subject. So why not?
To find the Golden Solid Angle (in steradians) is pretty straightforward. Draw a sphere of radius r with the total surface area of the sphere being 1 + Golden Ratio. Then the solid angle subtended by the unity area part of the sphere is the Golden Solid Angle which is given by 4*Pi/Golden Ratio^2.
I have just sent this off to Wolfram Mathematica to see if they will publish it. Way back in 2007 I sent it off to the Mathematical Gazette and they answered – “Just because it is a new discovery in mathematics doesn’t make it necessarily publishable” which after a lifetime in science with over 120 refereed research journal publications to my name – was a new one on me.
Let’s see if the Stephen Wolfram outfit are a little more enlightened – or not
Share: